The Best Time Of The Year To Visit New York

This post is a guide to choosing the best time to visit NYC, including when it’s the cheapest and when to expect the best weather and a month by month comparison.

The best time to visit NYC depends on what “best” means to you.

If by best you mean cheapest times to visit, then that’s much easier to answer, come just about anytime between January and February.

However, there are also relatively cheap times to visit during periods of the high season. Read our section below explaining when is cheapest.

If your definition of best is mostly concerning the weather, then that’s also an easy answer. You should visit between May-June or between September-November.

This is when it is the warmest with the least amount of rain. Learn more about why.

Each month can be the best for certain individuals. Therefore, we also created a section in this post summarizing what each month has to offer.

Because there’s no point visiting in October if your dream is to ice skate on the Rockefeller Center ice rink.

CHEAPEST TIME OF YEAR TO GO TO NYC

The following is a summary of a more in-depth post on visiting NYC during the least expensive periods of the year, where we also cover the cheapest times in the high season.

The short answer though is that from early January until early March is clearly the cheapest time to visit NYC.

This period contains the best combination of low prices and discounts on flights, hotels, and Broadway-types shows and musicals.

The second cheapest period is from early November until about the first week of December.

Average hotel prices, which approach $300/night for the year, drop to around $190/night city wide during this low tourism period.

And although the graph doesn’t show it, there is a period between November 1st and early-December that is also relatively inexpensive to visit NYC.

Likewise, the cheapest times to purchase a flight to NYC is generally from early January until early March.

According to Google Flights, the average 5-day round-trip, non-stop flight from London to NYC can reach £1200 during the peak Christmas rush.

But, if you wait until after the Christmas season, the average round trip flight from London is more than 4x cheaper. 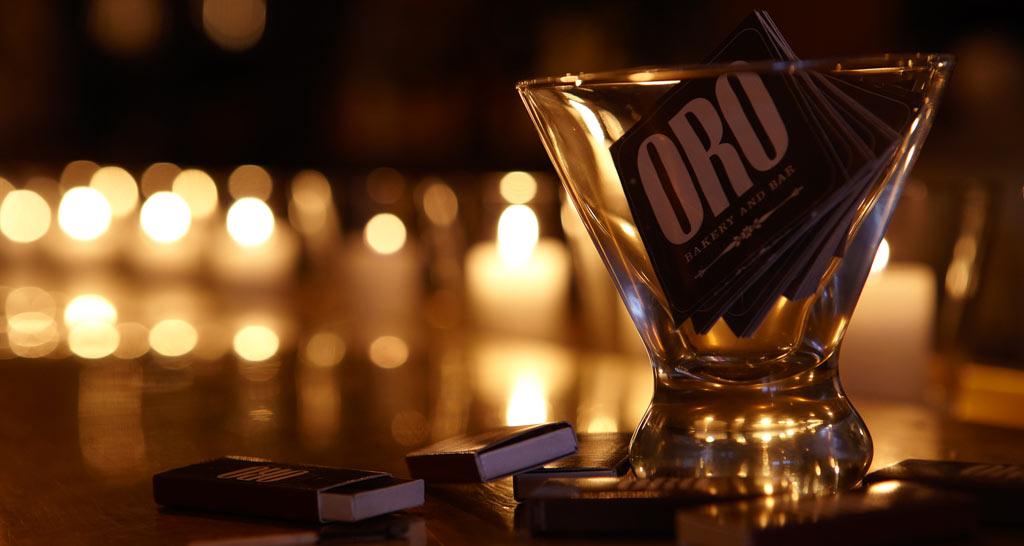